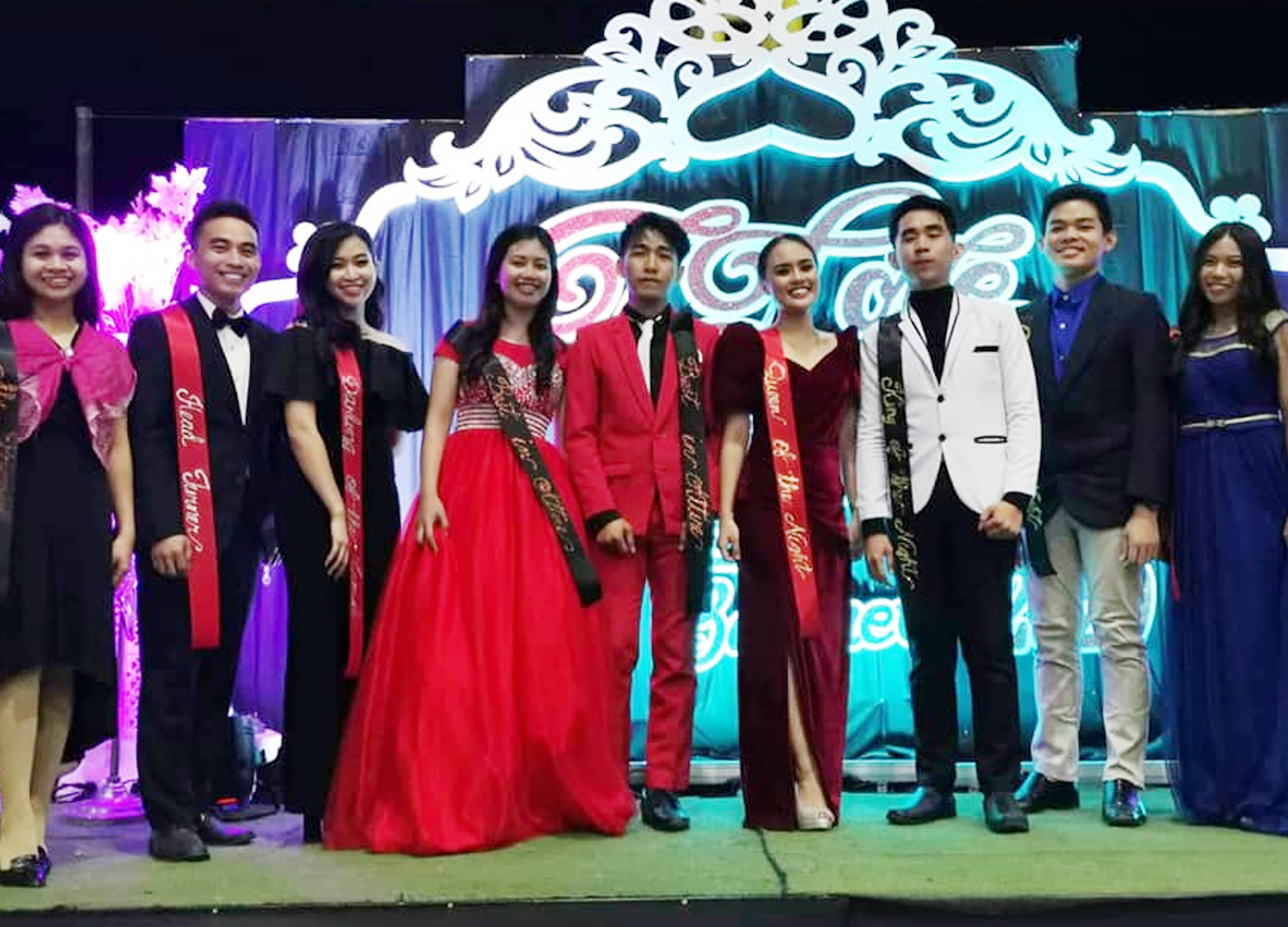 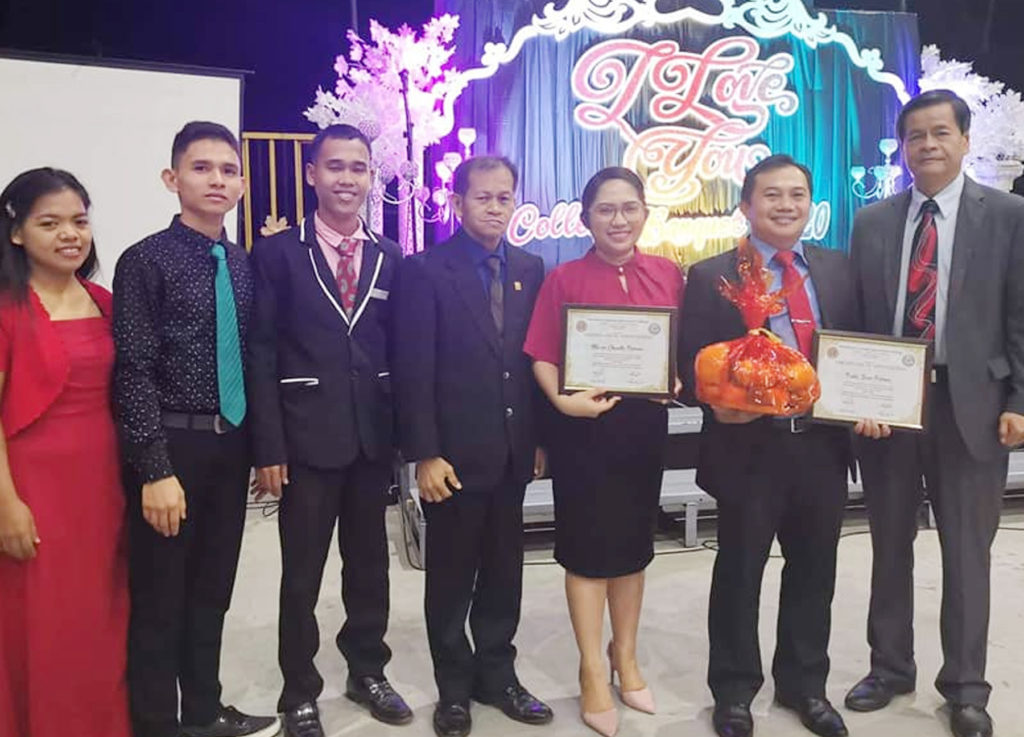 The said banquet is divided into three parts which are the devotional inspirations led by the guest couple, dinner and serenading by the different singing and instrumental groups at NLAC, and the games and “vegetarian dance” which is the grand marching. 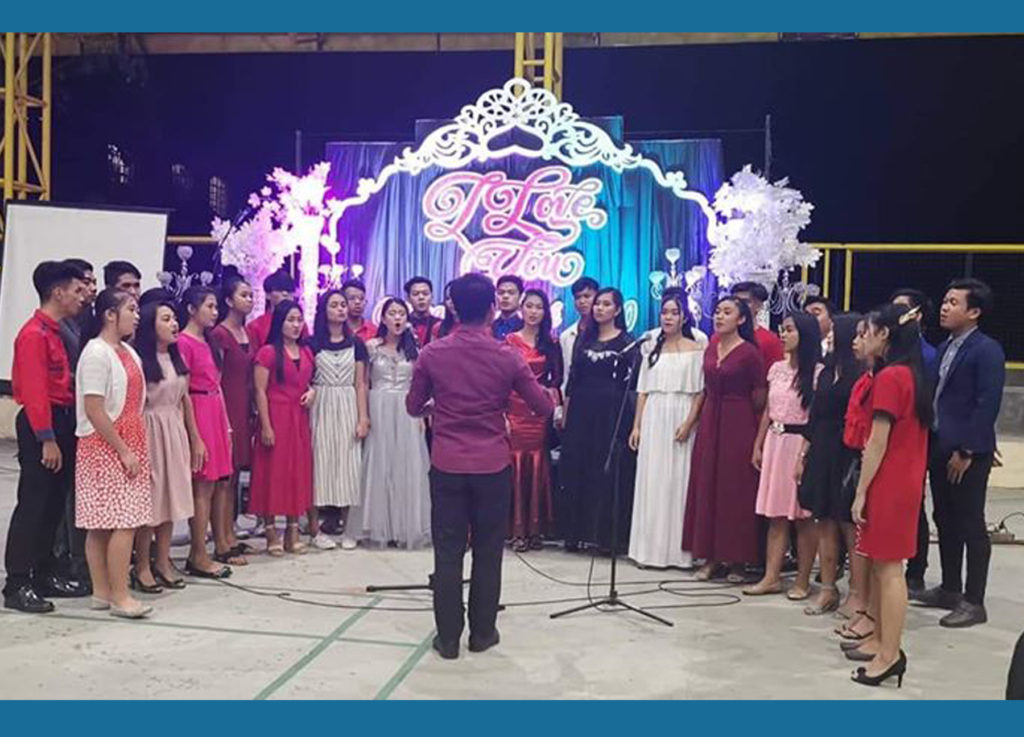 The success of the banquet credits the leadership of Richard Sardual, theology student and current president of the Student Council (SC) which is the highest ruling body of student officers in the college and with the advisory of Dr. Estrella Agsalog and always the loyal assistance of Dr. Arnulfo Castillo, director for Student Services in the college.

The said yearly college banquet was held the second time at the David & Ruth Pulido Pavilion.